We have prepared for you a parade of the most expensive real estate on the Cote d’Azur. The list includes housing that was previously sold for unbelievable sums and that is now valued at millions of dollars and arouses a keen interest among Arab sheikhs, billionaires from America, magnates from all over Europe and Asia.

By the way, real estate costs a lot of money on the Cote d’Azur and a holiday house price starts from hundreds of thousands of dollars. Overlooking the sea and in the elite area – you may consider, it already costs for millions. What is not surprising: the ideal climate, respectable eighbors and the prestigious title of the owner of a house on the French Riviera – this is a luxury vacation, useful contacts and another indicator of status.

So, the hit parade of expensive villas and houses of the French Riviera: 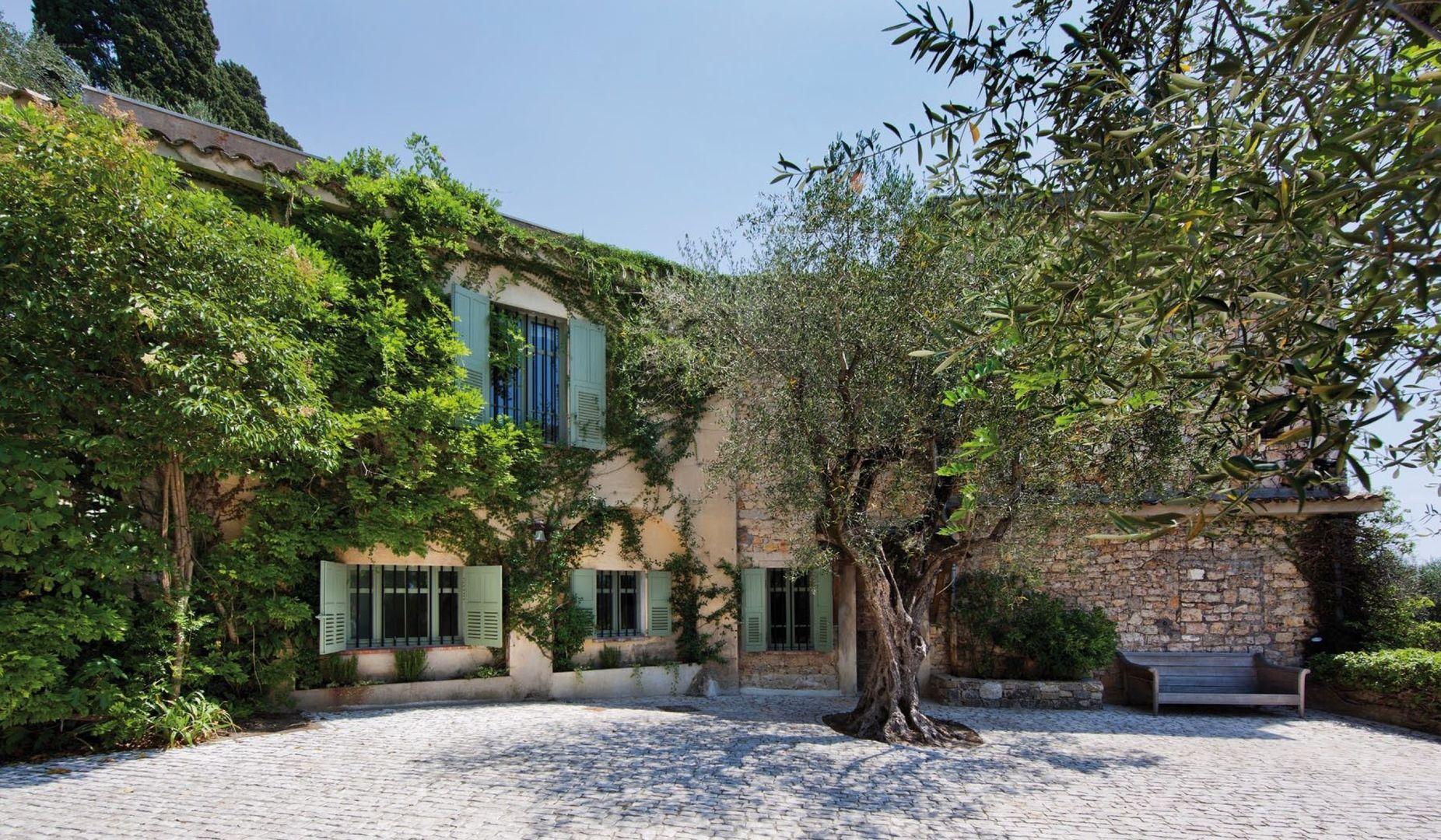 Price: 20 million euros
Why is it on the list of the most expensive villas? – The previous owner of the villa has requested a price of 170 million euros. She planned to sell it at auction for 120 … and received only 20 million euros from a New Zealand businessman.
So the villa, which was estimated at 120 million euros, found its owner (the only bidder) at the auction at a starting price.
The last years of the life of the famous Picasso passed in this villa. The total area of ​​the buildings is 1700 square meters, plus 3 hectares. territory with gardens and views of the Esterel massif. 15 bedrooms, a dozen bathrooms, a tennis court, a swimming pool, a separate house for staff – all the conditions for living, working, relaxing and receiving guests.
Currently the villa is owned by New Zealand businessman Rayo Vizenedzha.

Price: 200 million euros
“House of bubbles” is the official name of the architectural heritage of the designer Antti Lovaga. It is difficult to imagine a more ambiguous villa in its architectural design.
Built in 1989, it never ceases to remain one of the most unusual, amazing and ambiguous villas on the coast.
It belongs to designer Pierre Cardin. There is everything for comfortable rest, life and big parties / meetings: living space is 1200 square meters, swimming pool, terrace, 58 acres of garden, view of Cannes bay, amphitheater with 500 seats.
Villa is not for sale for today. 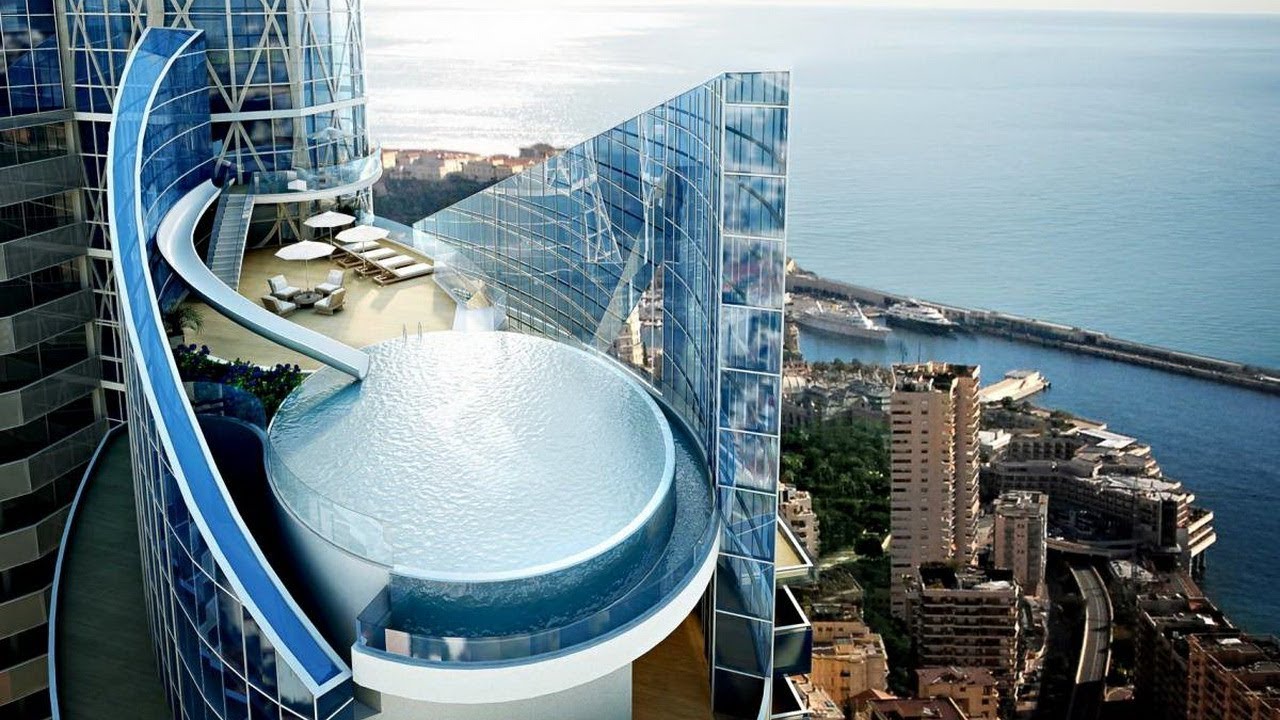 3. Sky Penthouse Penthouse at the Odeon Tower in Monaco

Price: 350 million euros
Monaco leads the world in the number of millionaires living in the country. Therefore, it is not surprising that the most expensive apartments in the world are located here.
In 2014, the construction of a high residential complex of 49 floors on the Mediterranean coast was completed. And its “highlight” is still the five-storied penthouse Sky Penthouse which is located at an altitude of 170 square meters.
The stars of world interior design and architecture worked on the decoration, everything here is luxurious and modern. 3,300 square meters of living space, great views, a huge swimming pool, water slide and a nice bonus – when you buy a penthouse, the new owner automatically gets the citizenship of Monaco.
The penthouse has not found its owner yet. 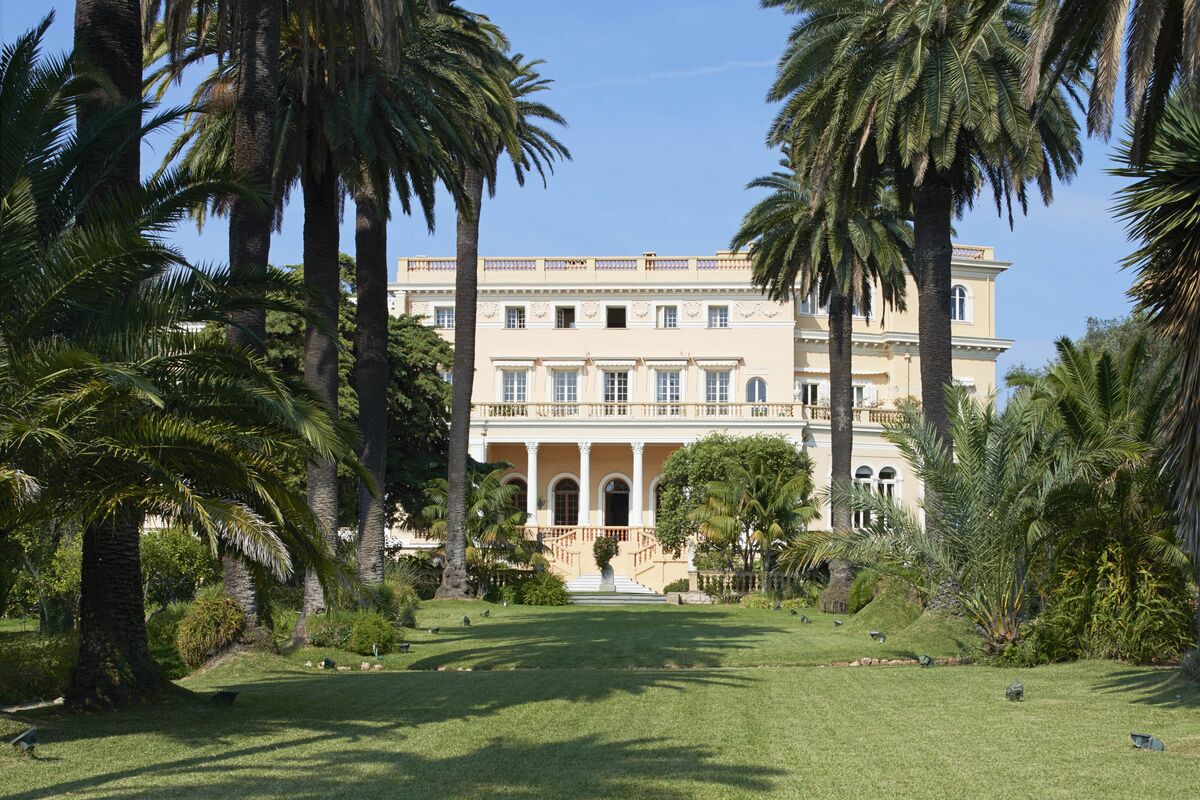 Price: 500 million euros
Until 2017, the villa was the most expensive real estate in the world. At present, its status: for sale and still belongs to the Italian company Davide Campari-Milano. Yes, the producers of the most popular liqueur “Campari”.
The villa was built in 1830 and has a rich history, some of the most beautiful gardens in Europe, 14 hectares of land, 15 thousand square meters of residential luxury buildings, furniture and works of art according to preliminary estimates of 19 million euros.
A magnificent residence was built in the past by the mayor of Villefranche-sur-Mer. The man was fond of exotic plants – plenty gf strange flowers, trees and plants were delivered and planted, for which 20 greenhouses were specially built. Among them there are Amazonian lilies, huge and bizarre, they complement the numerous ponds in the estate.
The future owner will receive a villa in perfect condition with 16 bedrooms, a 50-meter indoor pool, a large ballroom for receptions, a stable for 30 horses, a house for staff, a spacious terrace, a garage for a dozen of machines, influential neighbors in the person of Microsoft founder Paul Allen and the English composer Sir Andrew Lloyd Webber. The villa Les Cèdres has everything for a comfortable, luxury holiday for a family and a large company. 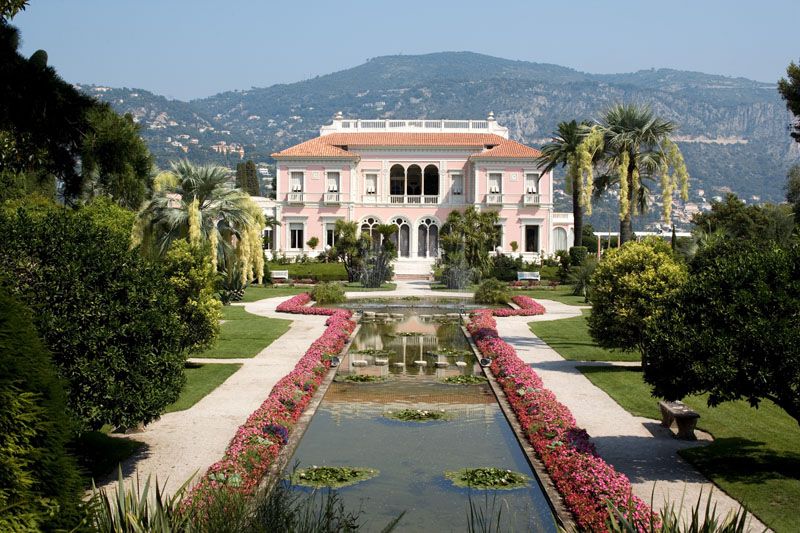 Price: $ 750 million
King Leopold II purchased 8 hectares of land with the intention of building luxury estates on the Cote d’Azur. But the idea did not have time to realize,he died. The plot was bought by Ogden Kodmen,who completed the palace, developed a posh garden (fifty gardeners now look after the modern image!) And in 1902 one of the most expensive buildings of the 21st century appeared.
What is special about it?
A great story covering the times of kings, war, the heyday of beau monde, aristocracy, film industry and much more. And also – pools in the old-Roman style, gardens, labyrinths, terraces, an exceptional view of the coast and the Alps, antiques, expensive furniture, tapestries, a library with 3 thousand rare copies of books, 14 bedrooms, a separate house for staff. And a solid botanical garden on 14 hectares.
And the status of the owner of the most expensive villas in the world. It is not surprising, but in recent years in demand among Russian billionaires and oligarchs.

The French Riviera boasts dozens of indecently expensive houses for millions of euros. According to various estimates, a square meter of real estate here costs from 5 thousand euros, depending on the area. Therefore, successful people from all over the world strive to acquire real estate here, and status, famous neighbors, the best conditions for recreation with it.